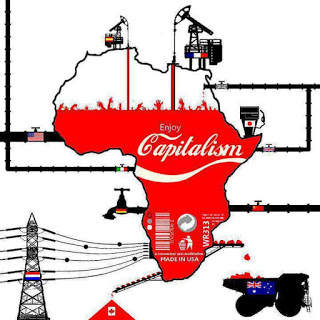 However, corruption, a remnant of the colonial legacy which led to the ‘BIG MAN SYNDROME’ is still a huge canker to deal with due to the weak institutional capacity, lapses and governance frameworks. As a result, there is a growing power imbalance between the huge multinational investors and weak states. This lacuna created has enabled corruption to thrive and even metamorphose into high level graft as the palms of officialdom are ‘greased’ without recourse to the social costs of such actions. Take for example what has happened during the negotiation rounds of petroleum, forestry, mining and other leases in Mozambique, Tanzania, Ghana, Nigeria, Madagascar, Sierra Leone, DR Congo, etc.

CORRUPTION by far is the biggest threat to the momentum gathered over the last decade in our quest for economic emancipation. Not until we as a people –civil societies have a huge role to play here, begin to demand for greater transparency and justice surrounding these deals and also conduct value chain sustainability analysis of the long term prospects in terms value addition and poverty reduction, we shouldn’t be surprised to wake up one day to see our children cursing us in our graves for negotiating away their future sustenance. 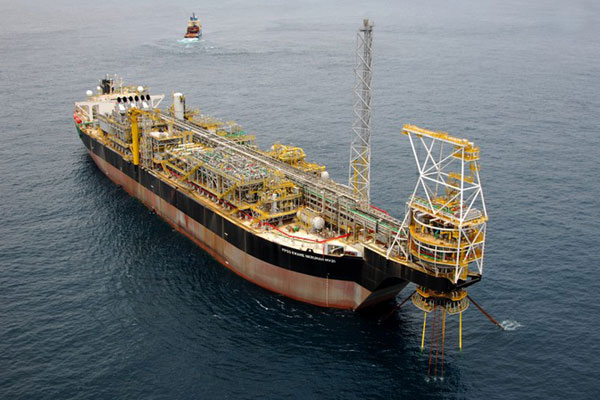 Heritage Fund debate builds up… The Heritage Fund must not be touched | Dr. Theo Acheampong
The decision by Nana Akufo-Addo’s administration to finance its flagship free Senior High School policy… 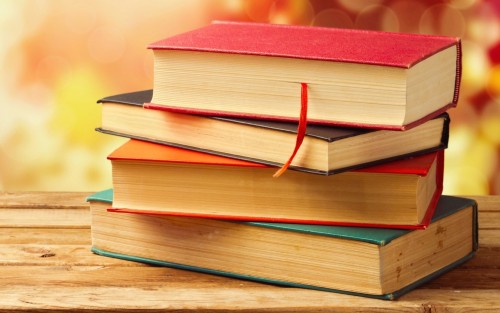