Poor sanitation costs Ghana US$290 million each year according to a desk study carried out by the Water and Sanitation Program (WSP). This sum is the equivalent of US$12 per person in Ghana per year or 1.6% of the national GDP – based on 2012 estimates and utilization of conservative numbers.

Solution: The political will to innovate rather than react remains key. 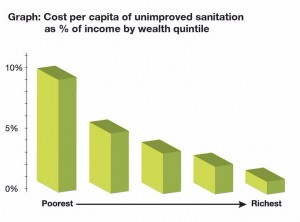 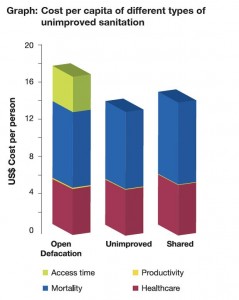 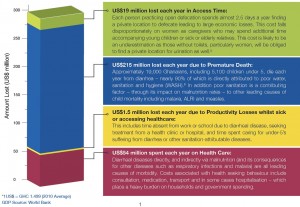 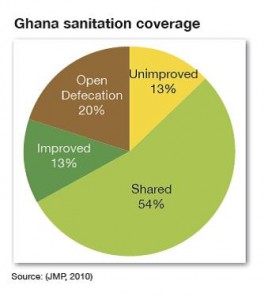