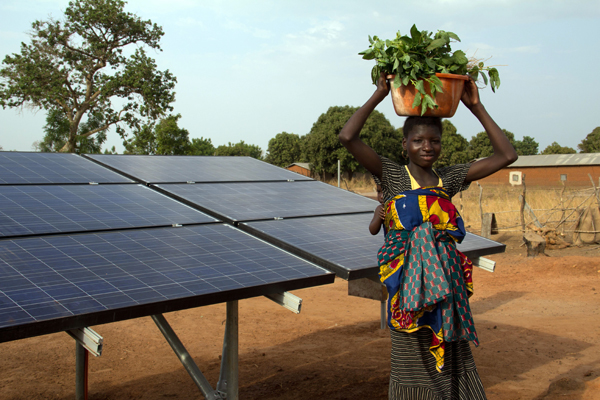 From the World Bank’s Sustainable Energy for Blog

with the support of the World Bank Group’s (WBG) Scaling Solar initiative. The auction for 100 MW (2×50 MW) resulted in a price as low as 6 cents/kWh. This is good news for the country, which much like the rest of Sub-Saharan Africa faces acute electricity shortages. Nearly 700 million people in Sub-Saharan Africa don’t have access to electricity.

Zambia’s solar auction result followed a series of headline-making auctions in India, Mexico, Peru, and Dubai. In Dubai’s case, the price was as low as 3 cents/kWh — the lowest price ever offered for solar power. Solar auctions are effectively a competitive bidding process to build power plants and supply a specific quantity of electricity at a pre-agreed price over a specified period of time.

There are a few reasons why Zambia’s outcome is more significant than Dubai’s. First, Zambia’s 6 cents/kWh price is fixed and won’t increase for 25 years. This makes the average price in real terms an even more astonishing 4.7 cents/kWh. Second, there aren’t any implicit or explicit subsidies involved in the deal, neither Zambia has a sophisticated and liquid financial market. The WBG simply helped structure the auction based on the best global practices – taking into account local specifications and providing a guarantee to back-stop the obligations of the national utility to pay for the electricity being supplied. 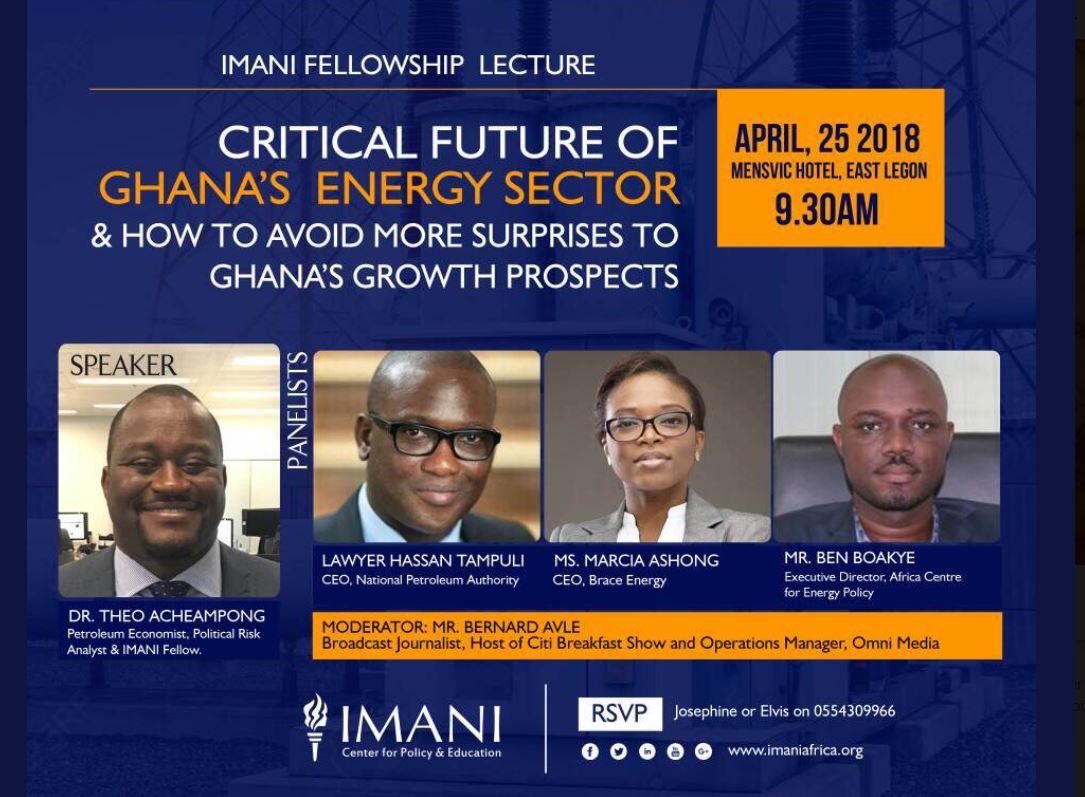 Public lecture on the critical future of Ghana’s energy sector and how to avoid more surprises to Ghana’s growth prospects
On 25 April 2018, delivered a public lecture yesterday as an IMANI Africa @ImaniAfr Fellow on… 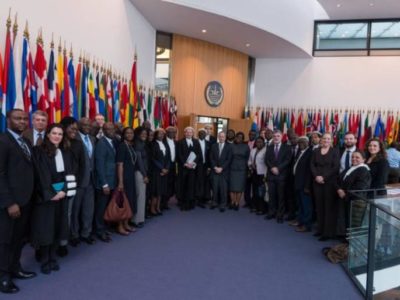 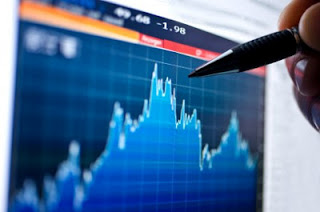 Ghana’s Economy: The More Things Change, the More They Remain the Same
Post the Senchi consensus and ongoing IMF bailout talks, one would have thought that the…