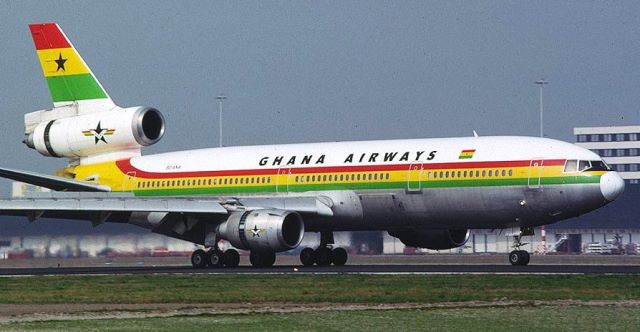 GHANA AIRWAYS: ON A WING AND PRAYER

“‘Christ Is the Answer”: What Is the Question?’ A Ghana Airways Prayer Vigil and Its Implications for Religion, Evil and Public Space

Extract: “Religion and life, both private and public, remain strongly linked in Africa. This was recently expressed in a prayer vigil organized by Ghana Airways when the staff and management invited a London-based Ghanaian evangelist, Lawrence Tetteh, to lead a ‘HEALING AND DELIVERANCE’ SERVICE aimed AT EXORCIZING EVIL SPIRITS from the affairs of the airline and releasing it from its predicaments. The organization of a healing and deliverance session by a public corporation, it is argued, is symptomatic of the quick African resort to the sphere of religion in the search for solutions to life’s difficulties. Religious functionaries including Pentecostal/ Charismatic pastors are important in Africa as PURVEYORS OF POWERFUL PRAYERS, POTENT MEDICINES, and AMULETS FOR PROTECTION AGAINST EVIL.”

Why any rational person would organize a ‘healing and deliverance’ service aimed at “exorcizing evil spirits” from the affairs of what was then a badly run and mismanaged national airline under the auspices of releasing it from its predicaments is just pure amentia. Such is the plight and idiocy that unbridled religiosity has brought to many an African to the extent that most Ghanaians [Africans] have wholeheartedly accepted various religious edicts without questioning its factual basis or authenticating these via independent scriptural research.

We need to head to the Berean call of religiosity like Apostle Paul exclaimed in Acts 17:10-12. A true Berean Christian, Moslem, Hindu, or Africanist is a DISCERNING religious person. How often do you question or compare what your Pastor or Imam says on the pulpit on Sunday or at Friday Prayers? How often do you examine the ancient scripts or conduct further personal research in your metaphysical quest for spiritual enlightenment? Question the dictates and dogmas of your religion! 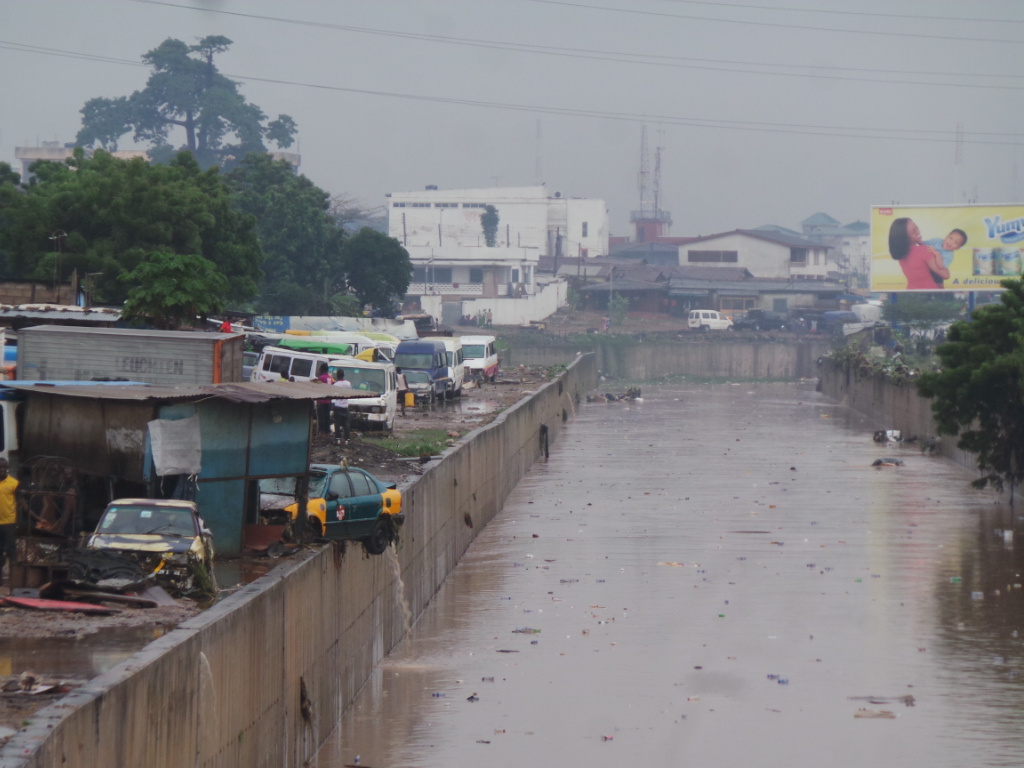 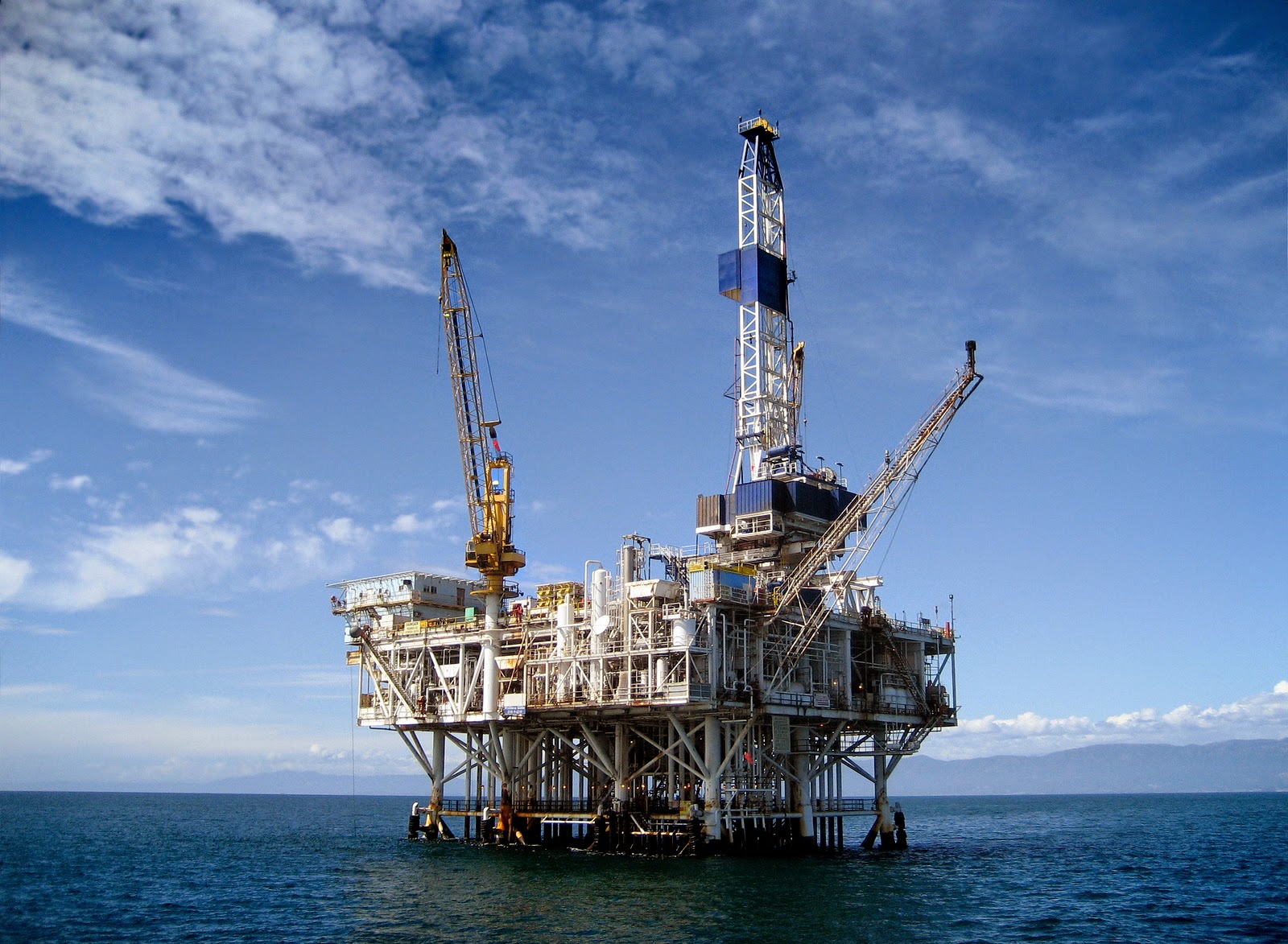 Impact of the Oil Price Fall On Exploration and Production Activities in Africa
In Africa, oil explorers will keep drilling and producing from select locations such as onshore…