Monday 23 August 2015, was a terrible day for global markets as sell-offs hit global stocks across almost every sector driven by China’s stock market. As at close of day, what had generated the Twitter hashtag #BlackMonday, had left in its wake the following (summarized version of media reports):

2. China Plunge: Why the blip? 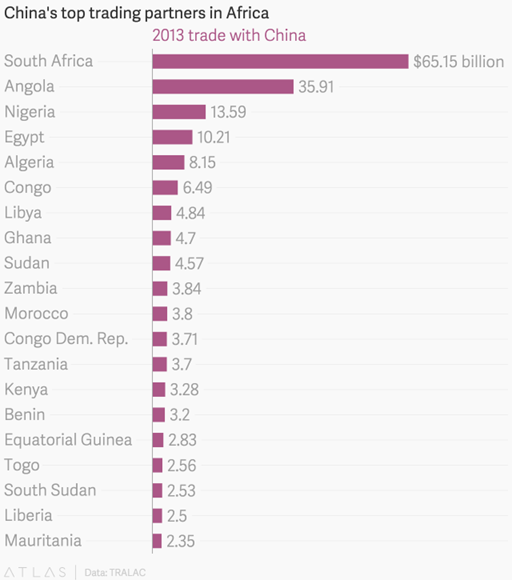 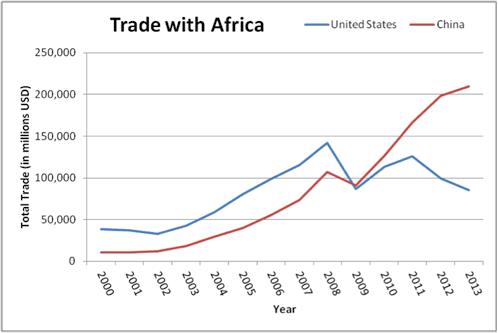 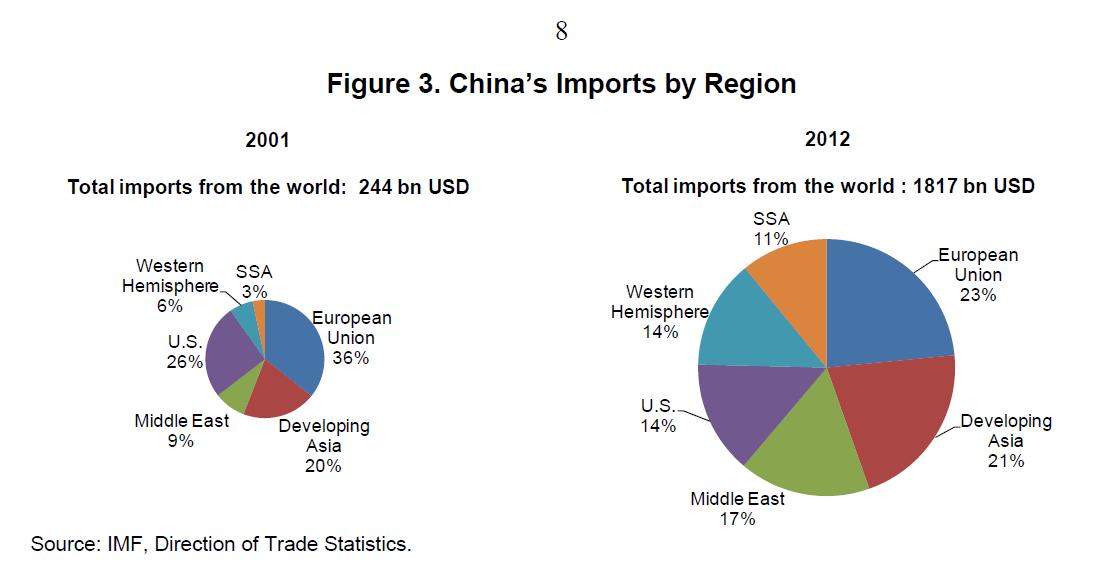 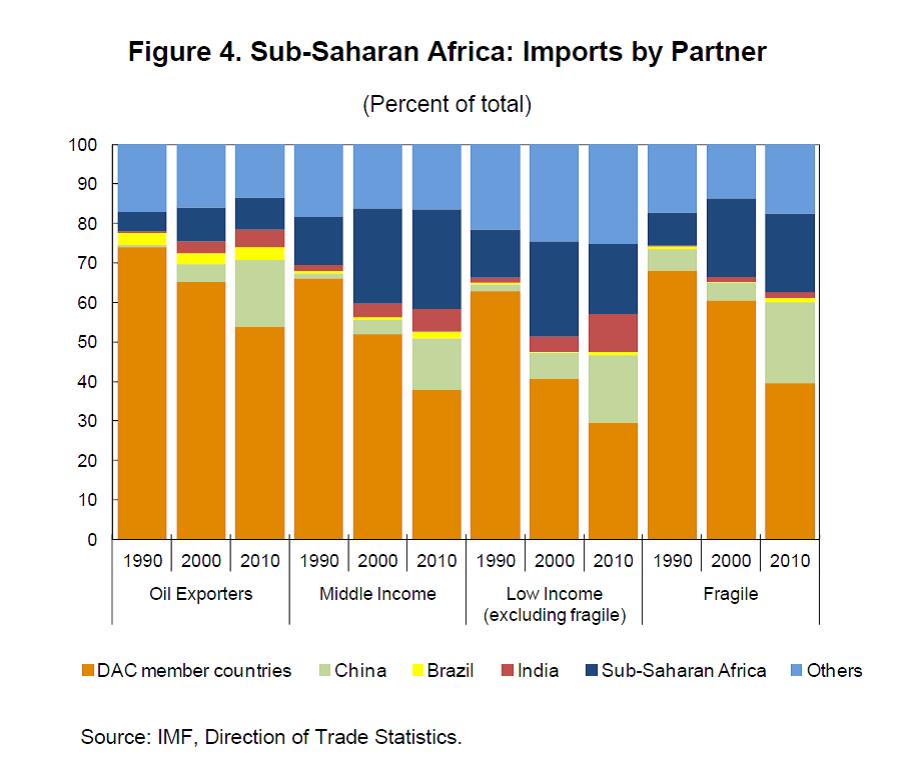