On 25 April 2018, delivered a public lecture yesterday as an IMANI Africa @ImaniAfr Fellow on the “Critical Future of Ghana’s Energy Sector and How to Avoid More Surprises to Ghana’s Growth Prospects”. Many thanks to @lordcudjoe and the MANI team for organising this #oilmoneywahala @oilgasghana @benkoku

“My friends, there are rare moments in our lives when we encounter the product of what true education is about. This video is one such product. I implore you to make time to watch it but crucially share it. It is 98% of all you need to know about Ghana’s recent history and its future in the management of power, oil and gas. This would have gained students 15 credit hours in a course in petroleum economics. I am sending copies to the sector Minister, the Vice-President and President’s office.”

”Mr. Cudjoe, on behalf of my colleagues, I would like to thank you for organizing this morning’s insightful and interesting lecture, which enabled a lively and open debate.”– Regional Adviser, Sub Saharan Africa, Eni energy company

Synopsis: The discovery of oil and gas in Ghana was very much celebrated and looked to as a panacea to finally lift the country out of total poverty. Consequently, the share of petroleum to overall economic output increased from 6.7% of GDP in 2011 to 9.3% of GDP in 2014; and over the period 2011 to 2017, about USD4 billion has been accrued to the treasury as petroleum revenues.

However, the multiplier effects of oil production on the economy have been constrained by a combination of factors including declining global oil prices and higher than budgeted oil revenue-based expenditure. New oil and gas projects, including the TEN and Sankofa fields, are expected to result in a six-fold increase in production by 2018 and hence boost revenue amid low oil prices. Beyond this, however, new commercial discoveries have not been made and it is feared that this is likely to have adverse implications for the country’s revenue generation capacity. 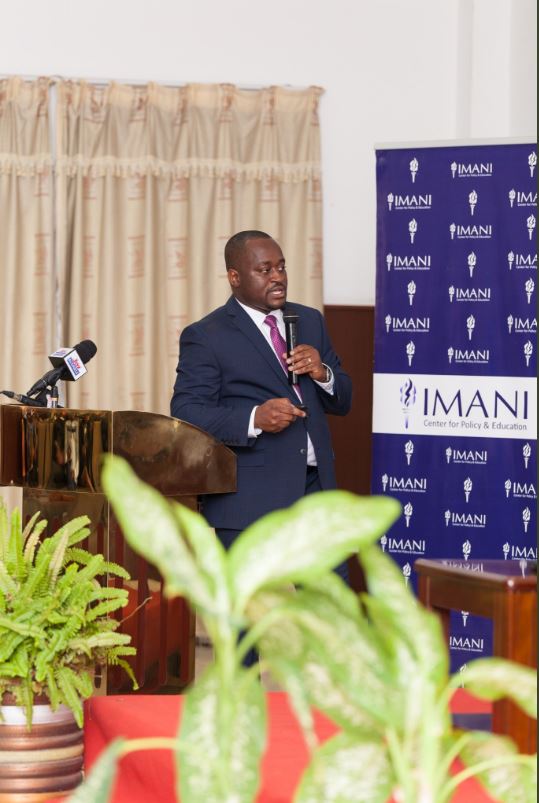 In the power sector, Ghana lags in its ability to generate enough power to fuel economic growth. For example, the three-year power crisis in Ghana from 2013 to 2016 resulted in the country losing about 2% GDP annually according to the Institute of Statistical, Social and Economic Research. The rapid deceleration in economic activity was primarily due to persistent energy supply constraints and rising energy-related input costs to production. In the 2018 State of the Nation’s address, the president noted that although the power crisis had been abated, the challenges facing the power sector, predominantly high costs, were far from over.

Key evolving questions given this background include:

IMANI Africa is inviting you to a public lecture to engage key stakeholders and the public in order to understand these issues, elicit cogent responses and generate ideas that will yield efficiency within the sector. The lecture will be delivered by IMANI fellow, Dr. Theo Acheampong and will be followed by an extensive discussion.

IMANI Africa has been keenly involved in Ghana’s energy sector – oil and gas, and the power sector – given the strategic importance of the sector to Ghana’s economic development.

Event details are as follows: 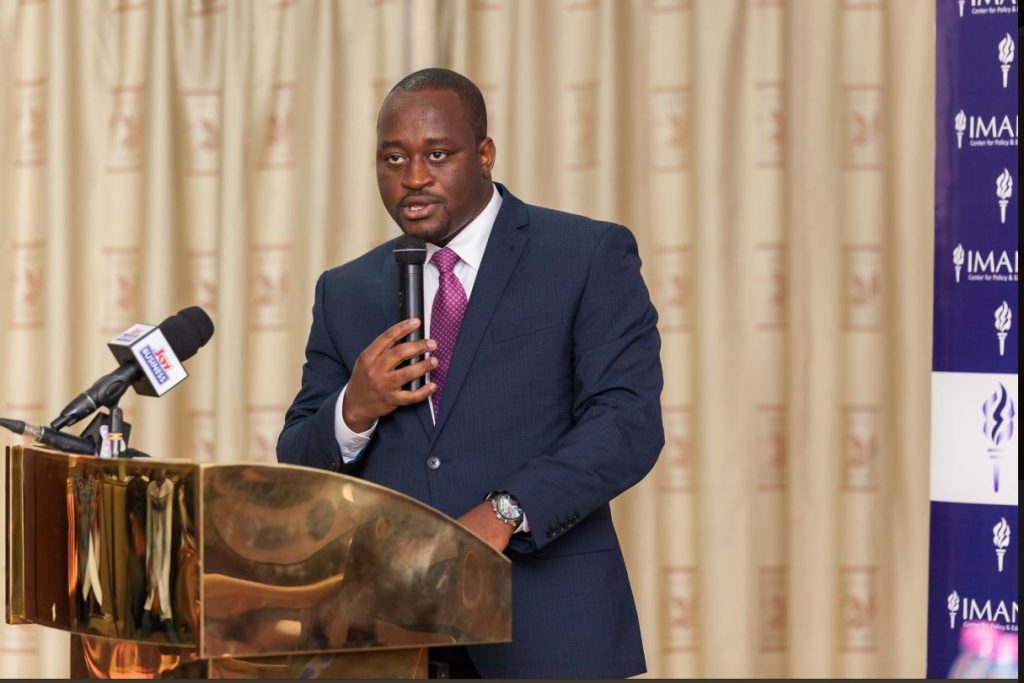 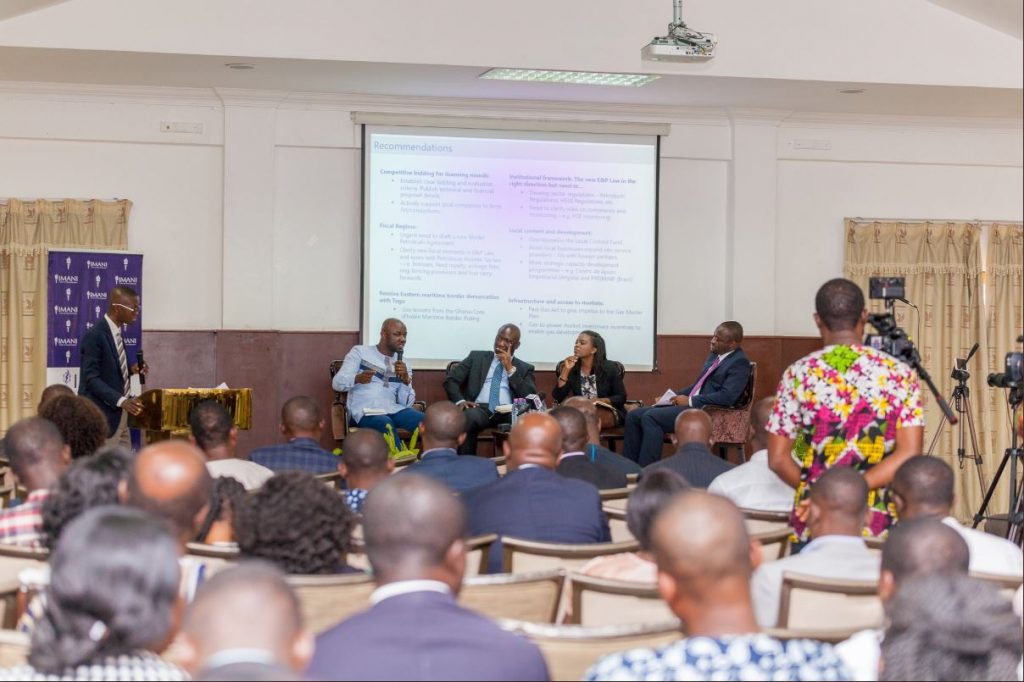